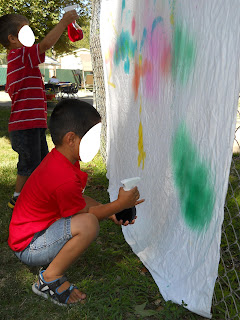 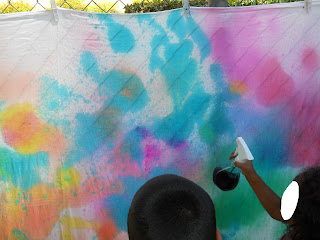 All Children had a turn painting 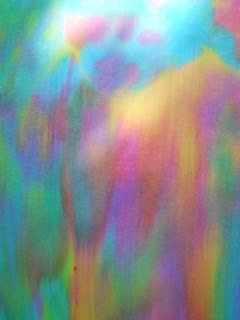 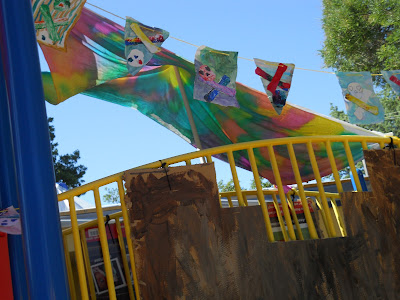 What we did with it when it was dry.  We turned it into our pirate ships sail. 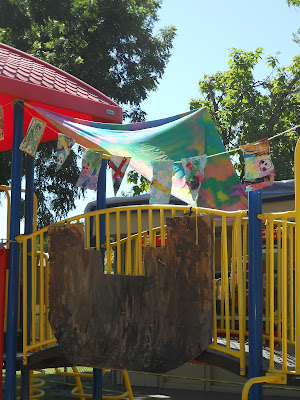 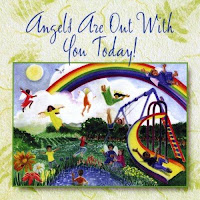 Angels Are Out With You Today! Down Load or Share

Angels Are Out with You Today! is a CD by Ferns Music; this is a collection of songs that are calming and gentle for children.

Angels Are Out with You Today! Is a wonderful CD to play for those calming times.  We use this CD as we come in from outside play; children lie on the floor and listen to music to calm them down, so that they are ready to learn. 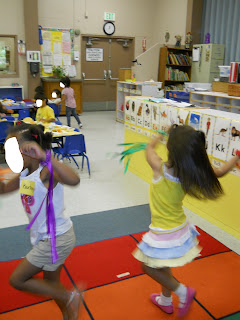 This CD also comes with the instrumental versions of all songs.  The children love to have these versions of the songs played especially "Happy Dance" while they dance with ribbons and scarves.

To learn more about Ferns Music for Kids visit her Web Site. 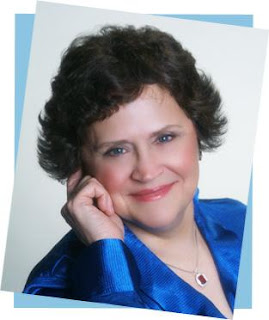 Fern
Fern’ mission is to teach children to love one another through music.  With a degree in both Elementary and Music Education matched with an undying passion for children’s music, this former preschool director has dedicated her musical career to being an advocate for kindness, respect, and inspiring creativity in children.

Fern’s lively, toe-tapping music is most often compared to that of Shari Lewis and Raffi, and her Christmas album has even been recognized by USA TODAY!

It is summer and we decided to have a pirate of a time.  We stared it out with the book How I became a Pirate by Melinda Long and David Shannon.  All the little mateies loved the book. 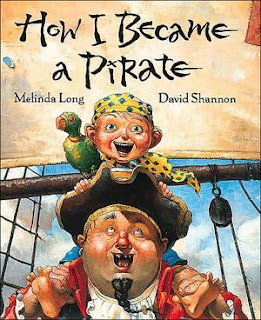 Then we found this great song by Andy Z a Pirate Song.  Here is his YouTube video.

To become pirates ourselves the children made their very own newspaper pirate hats.  We even put a P on them for Pirate. 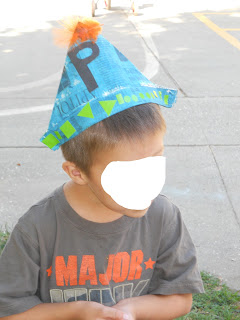 They played pirate ship in the water table 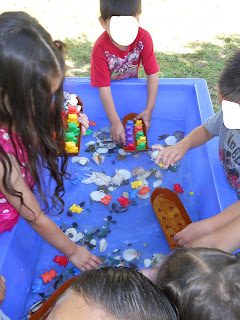 So we could see what it would be like to be a pirate with a hook.  Children had to hook bracelets with the pirate hooks with out using their hands. 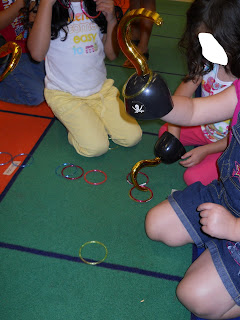 We are still not done with Pirates so there will be more to come.

We finished our Father’s Day gifts just in time for them to take them home on Friday.  Nothing like cutting it close!

Here is what we did 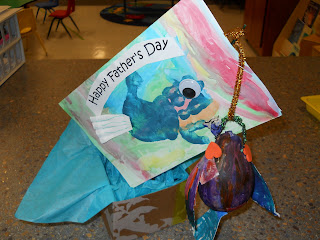 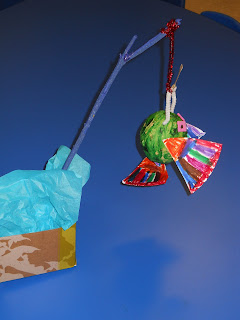 And fishing poles with fish 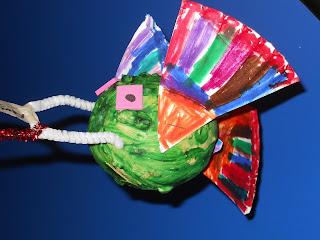 This fish are made out of dried gourds.  The children painted them and then added the details using markers and pieces of paper plates.

Happy Father’s Day
to all of you Dad’s

My school year has not ended yet or will never end I should say, but I am already looking to the new school year thanks to Sally at  Fairy Dust Teaching and her amazing workshop DYNAMIC FAMILY INVOLVEMENT!  If you want to get energized and excited about the up coming school year then head on over to her blog and sign up for her up coming class Classroom Management Boot Camp!

During the Dynamic Family Involvement I have realized that I need to revamp my system so that my families can be more involved with their child’s first learning experience.  So over the next several weeks I will be sharing some of the parent forms and letters that will help meet these needs.  Here is the welcome letter for the beginning of the year orientation packet.

Thanks again Sally for all of your insight and information that you are sharing! 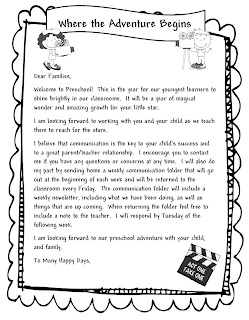 Email ThisBlogThis!Share to TwitterShare to FacebookShare to Pinterest
Labels: Back to School, Free Items, Parents

The End of one Chapter/The begging of a new Chapter 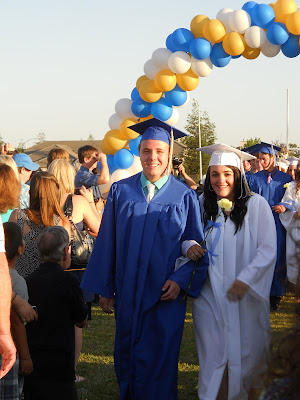 My youngest son graduated this week from high school.  A very exciting day for all of us to watch him close out his final chapter of high school and open his new chapter on his future.  As he walked down that aisle you could see his memories, success and his bright future in his eyes.  The world is at his finger tips may many more wonderful things happen for him. 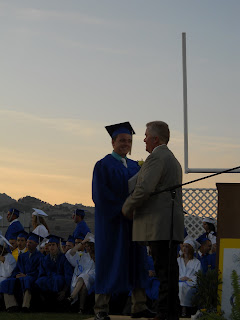 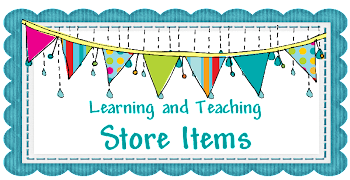 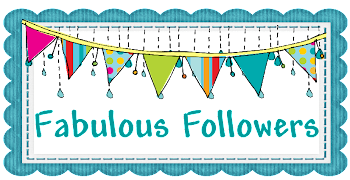 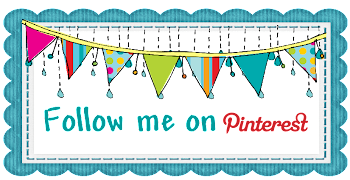 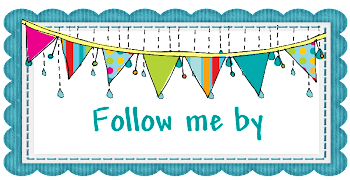 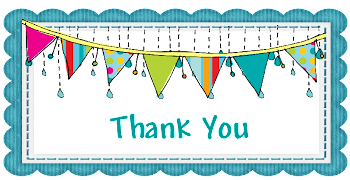 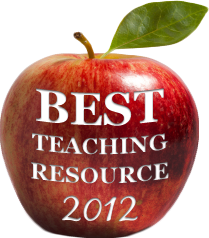 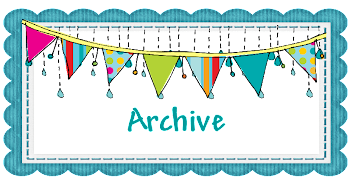 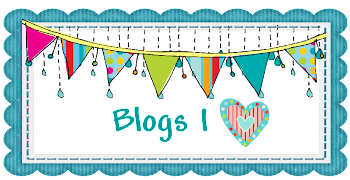 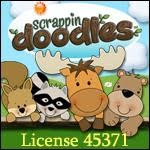